Stefan Prehn, Pannar's agent in Bothaville sent in this photo of a PAN 1521R soybean plant that developed seven pods from one node. It is something quite exceptional to behold. Nico Barnard, Pannar's agronomist in the central Highveld, explained this phenomenon: “It is rare to see seven pods on one node. We usually see two to four pods per node in good years. In this case, the seven pods are indicative of very favourable conditions during flowering and thereafter. The table is set for a good yield”.

As mentioned earlier, 100% of the soybean flowers are fertilised. Technically, this means that all reproductive structures that are weaned off are pods. Most of the structures that are aborted are very small pods with petals still attached to them. Not all pods have an equal chance of staying on the plant. Pods found in the lower nodes near the ground are more likely to be aborted than those found in the upper third of the plant. The pods in the middle third of the plant have the least probability of being aborted.

The probability of pods aborting in the flower buds varies depending on the position of the pod in the flower buds. The age of the pods on one flower bud varies from four to six days depending on the position in it. The oldest pod is the closest to the plant and the youngest the furthest away from the plant. The size of the pods varies greatly. The pods closest to the plant are closest to the source of sugars and other nutrients. They are well fed and dominate the other pods. The pods further from the stem are malnourished and less developed. They wean off quickly. The fourth pod away from the plant has a 75% chance of being weaned off compared to the first two pods which have only a 2% chance. Pods far from the stem only develop into adult pods if the first two pods are damaged and then weaned off or aborted. 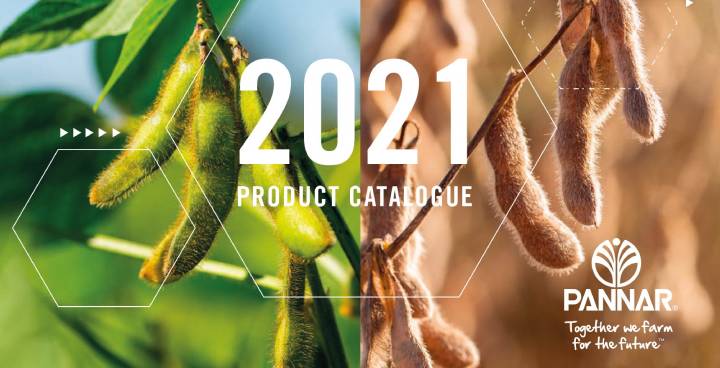