In Remembrance of Ron Drögemöller12 August 2020

During his extremely successful tenure as Research Director, Ron led Pannar’s research and development programme into new territories and technologies, coordinating breeding programmes across Argentina, the United States and South Africa. Under Ron’s leadership, Pannar made its first investments in biotechnology, either licensing in germplasm and traits or undertaking co-operative research. Ron also made an enormous contribution towards integrating Pannar into our parent company Corteva Agriscience™, thereby ensuring we can continue bringing farmers in Africa the best agricultural technologies available globally.

Ron was a well-known and respected figure in the international plant breeding community and a mentor and role model for many colleagues, he will be greatly missed. Our sympathies lie with his family at this difficult time.

“Ron was one of the last few true seedsmen in South Africa and his footprints are on many farms and fields in Africa, but also abroad where he interacted with peers and business partners.

Ron was a true gentleman, never interested in the limelight, but always a quiet force in the background observing, listening.  When he spoke, everyone listened.  He knew his crops, breeding, his germplasm, and how to implement that scientific knowledge into solutions and commercial products. We are still consuming products to this day that Ron touched in some or other way.

Ron was also a people’s person, who enjoyed interacting with his colleagues and friends, always making time for discussions, a joke or ordering that last “smallest, but coldest beer” – or ABF as he called it.  Most of us will also remember him for his good sense of humour - his laughter was contagious.

Ron supported his team and people working in research across the board - everyone, not only those in the maize breeding team.  He fought hard to maintain the minor crop programmes and support services in research - motivating and supporting at a board level. A big lesson I learnt from him was to never give up on people. He taught me that we can’t all be perfect or the same, that we should find a person’s strengths, even those that disappoint you, and give them another chance – playing to their strengths.

He was Good friend, mentor and colleague – I will have that “ABF” with you Ron, that final one. 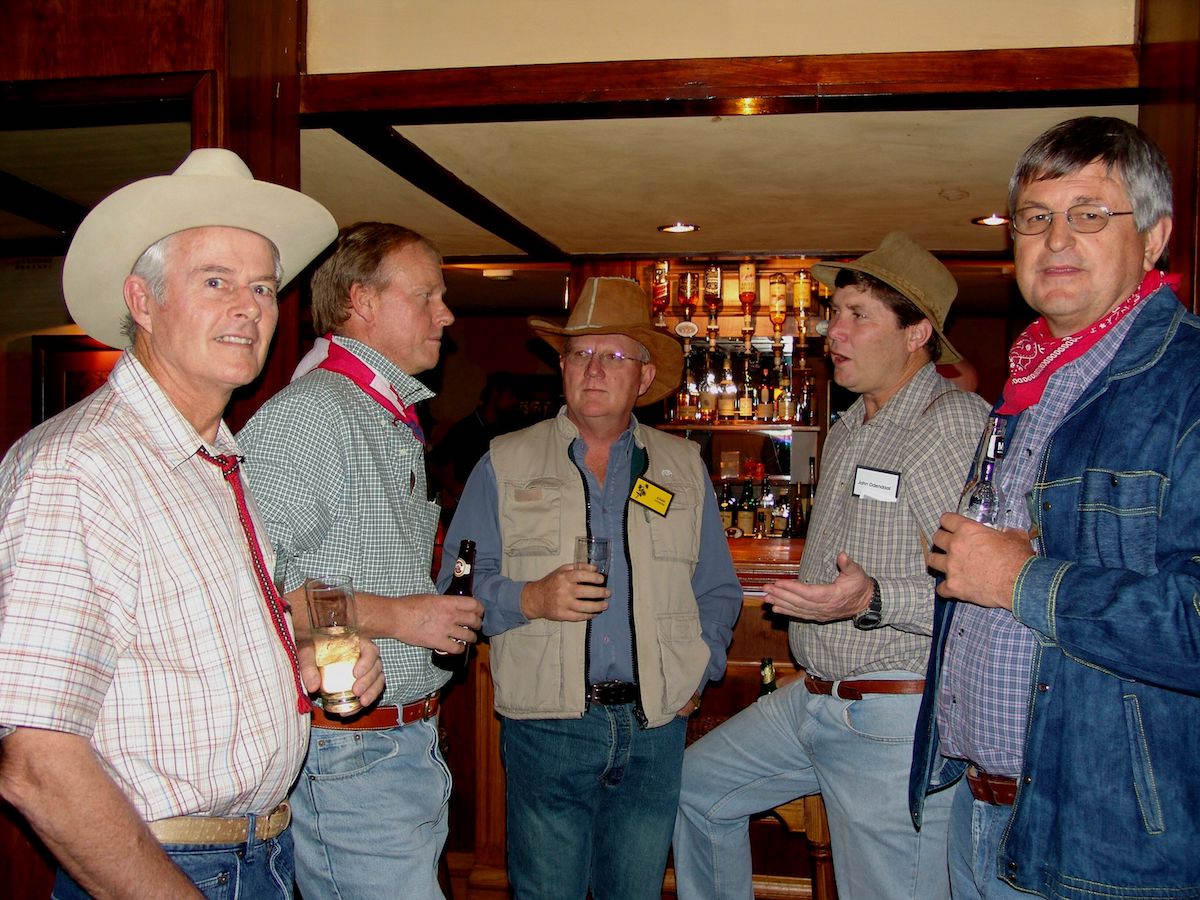 I started working with Ron when he was a bursary student at Pannar, and then worked with him in the maize breeding team for over 30 years. During the period of the 80s to the early 2000s, breeders were involved in the entire chain of hybrid development, from the sourcing of germplasm, development of the inbreds, the crossing of potential hybrids, the evaluation of the hybrids, and the decision-making with agronomists and the Board as to what hybrids were to be commercialised. At farmers’ field days the breeders were part of the team acquainting farmers with the new hybrids’ characteristics and spoke extensively across South Africa.

Ron was very much a team man, and after having run the Greytown Research Station for many years, he was promoted to the position of Research Director, and led the entire Pannar Research team of maize, sorghum, wheat, sunflower, bean and soya breeders. His sense of humour was legendary, and he was a very integral part of a well-run, competent and happy group of researchers. 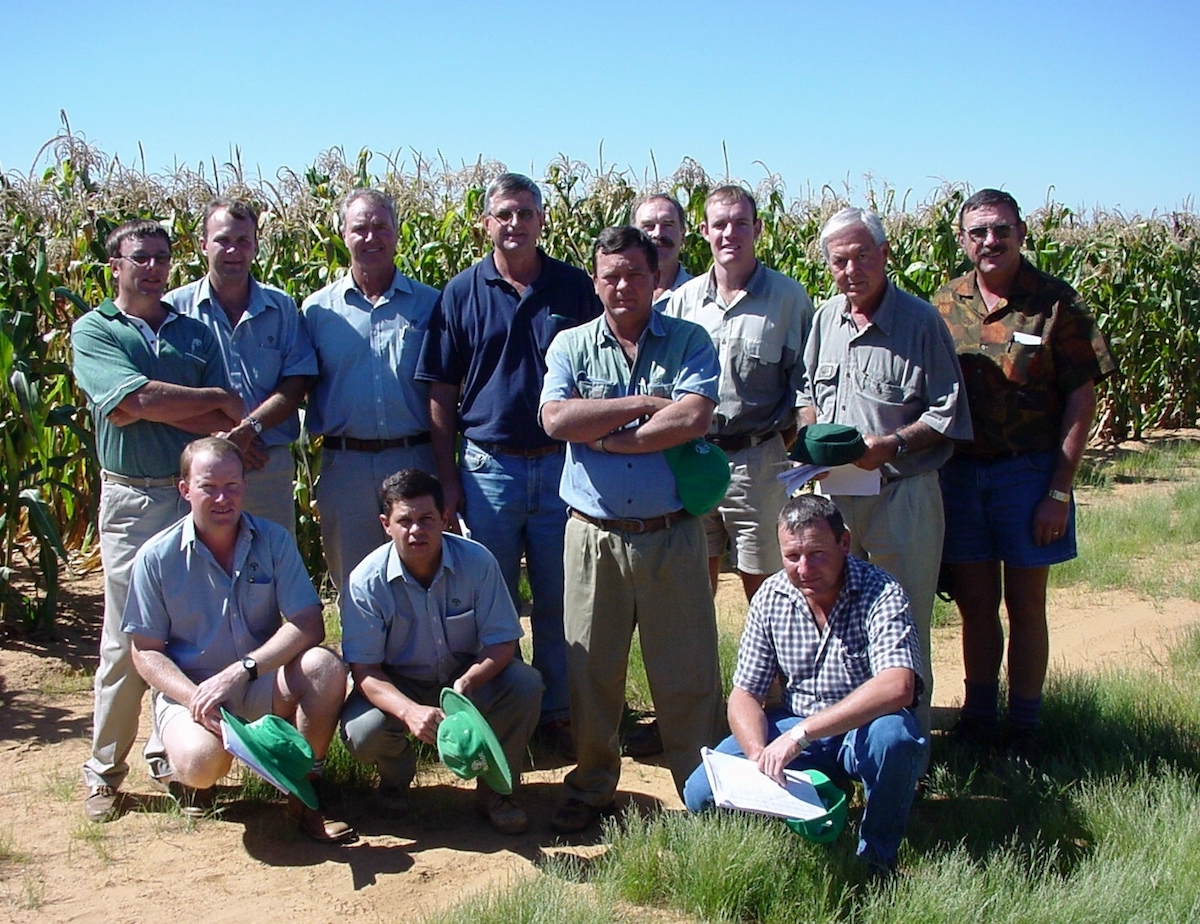 Ron was one of a special ‘breed’. He was a true seedsman of yesteryear, plying his trade with his hands, eyes and intuition. He also had the ability to adapt to and embrace the new technologies that evolved during his career. He was widely recognised as an outstanding breeder and leader in his field. But more so, Ron will be remembered for being a real team player and true gentleman, impacting people with his quiet, calm demeanour. Go well Ron 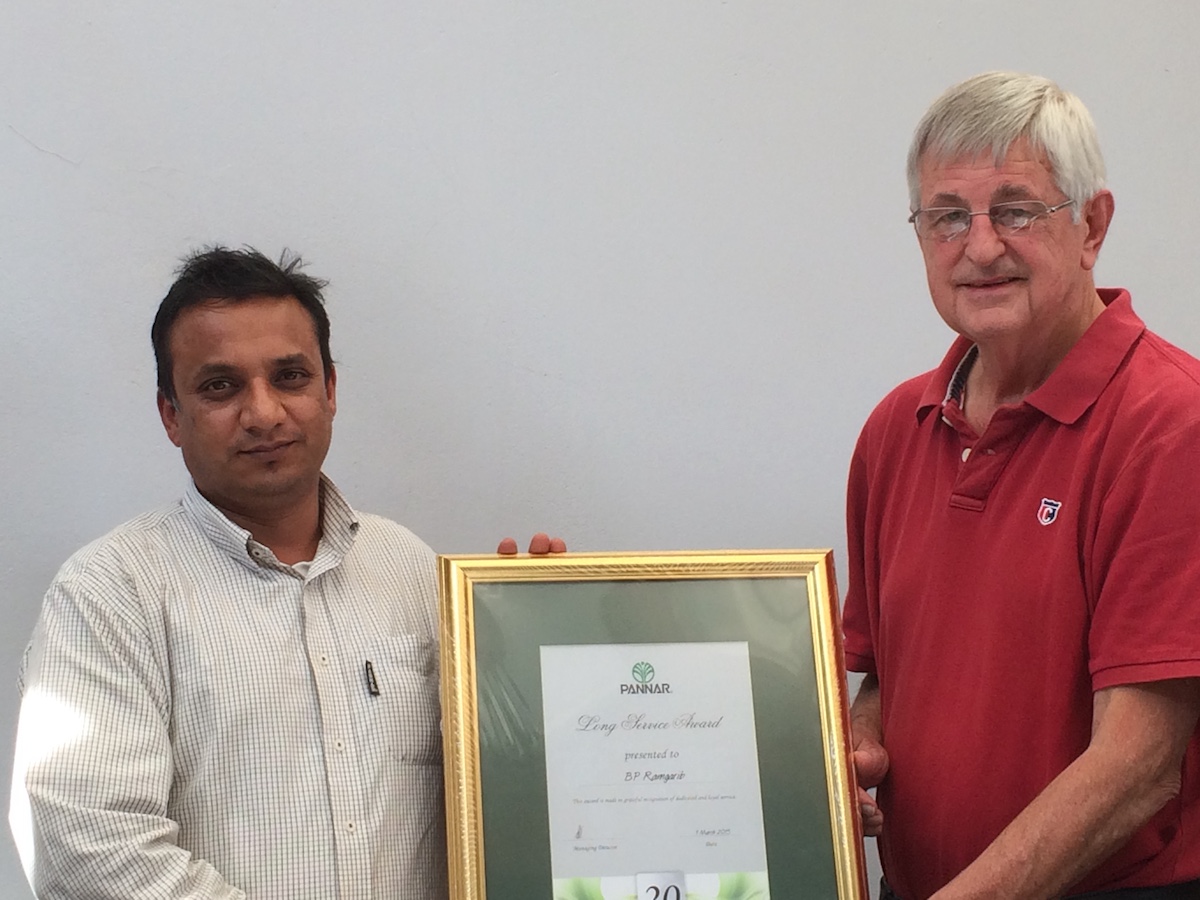