This past season, we received many enquiries from producers about husk leaves that were tightly crumpled around the cob with the absence of silks. Upon investigation during field visits, we found this to be the so-called "silk jamming, silk balling or scrambled silk” phenomenon where silks jam inside the husk leaves at the tip of the developing cob.
The sporadic nature of this phenomenon makes it difficult to quantify the extent of the problem. Its severity can be problematic – in severe cases it can reduce the yield potential by as much as 70%. Above: Cobs with jammed silks and where only the silks at the base of the cob that emerge first were pollinated.

What is silk jamming?

Maize produces individual male and female flowers on the same plant. The silks are the female part of the maize plant and must protrude or appear outside the husk leaves to be pollinated by pollen (the male part) that is produced by the tassels. When the pollen lands on the silks, the pollen grains germinate (within a matter of minutes) and grow down the silk tubes to the ovules on the cob where fertilisation then takes place and seed development begins. If this does not happen, no kernels will develop on the cob. The result is cobs that are not completely filled, and, in many cases, kernels only develop at the base of the cob. This happens because silk elongation first starts from the basal ovules of the cob, then proceeds sequentially up the ear. Silks from the basal (butt) portion of the ear typically emerge first from the husk, while the tip silks generally emerge last. Complete silk emergence from a cob generally occurs within four to eight days after the first silks emerge from the husk leaves. The degree of poor pollination depends on the time when silk blockage occurred - the earlier it happens, the worse the damage. 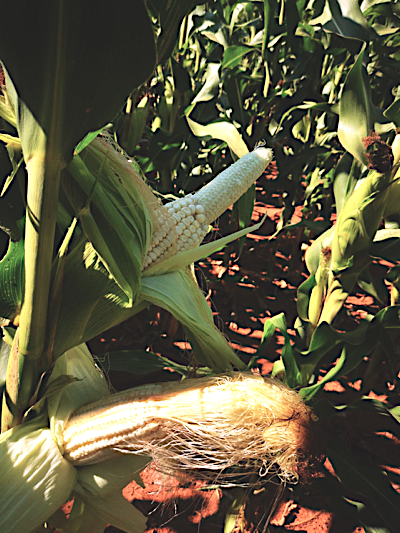 Above: Typical example of “silk jamming”.

What causes the problem?

There is still a great deal of confusion surrounding the specific causes of the phenomenon, but there is reasonable agreement that the occurrence of cold nights increases the frequency of silk blockage or silk jamming. What could be ascertained is that if the day and night temperatures differ by more than 10ᵒC, it increases the chance of silk jamming. The theory of silk jamming is that the husk leaves are first affected by the low temperature during cold nights and then grow or develop at a slower rate than the developing cob within the husk leaves.

The result is that the silks are pressed against the husks and cannot appear at the tip of the ear. Silk jamming is usually observed more in favourable years with good rainfall. Hybrids with husk leaves tightly curled around the cob are also more likely to show the symptoms. What is striking, however, is that especially where herbicides were applied at a higher rate on the edges of the land, more silk jamming symptoms occur. It is thus important to adhere to the prescribed herbicide dosages as well as the time limit or growth stage when herbicide can be sprayed over the maize plants. However, it must be clearly stated that silk jamming is a sporadic phenomenon and will not necessarily occur everywhere and every year. This past season it was noticed quite widely in the north western Free State and in the North West production regions. Some parts of the north western Free State and the North West were quite severely affected with cobs developing less than 50% of the kernels. 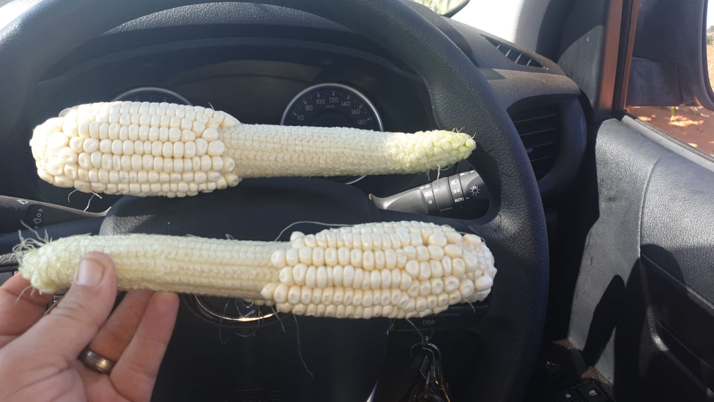 Above: Kernels only developed on the bottom half of the cobs where silk jamming occurred.

The maize plant is very adaptable and can compensate to some extent for the loss of cobs or kernels on the cob when good growing conditions are experienced during grain filling. It was thus found that certain plants where the second cob was severely affected by silk jamming that the plant produced a third filled ear. 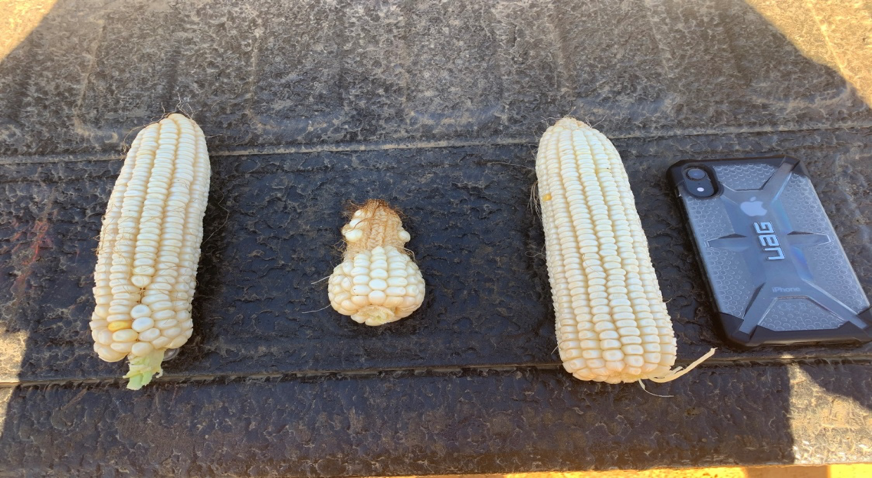 From left to right, 1st cob, 2nd cob and 3rd cob in the Wesselsbron area.

Because this phenomenon is associated with low temperatures over a few nights, it is possible that some of the cobs on the plant may be affected, while other cobs show no symptoms, as illustrated above.

How to manage silk jamming

Hybrids differ in their susceptibility to silk jamming. The only way to manage it is with hybrid selection by planting a package of hybrids comprising different growth classes. In this way a wider window is created for the silks to emerge, lessening the risk of silk jamming. This is easier said than done because the phenomenon does not occur frequently. If silk jamming is experienced the differences between hybrids should be noted for future planning and hybrid selection. Adhere to herbicide label recommendations and be aware of the leaf stage of the plant when herbicides may still be applied, especially if sprayed over the top of the plants.
However, when selecting a hybrid, be careful not to exclude your top performers on account of one year's silk jamming problem as it may still be your best choice in the long run as it occurs sporadically and may only appear again in a few years’ time. 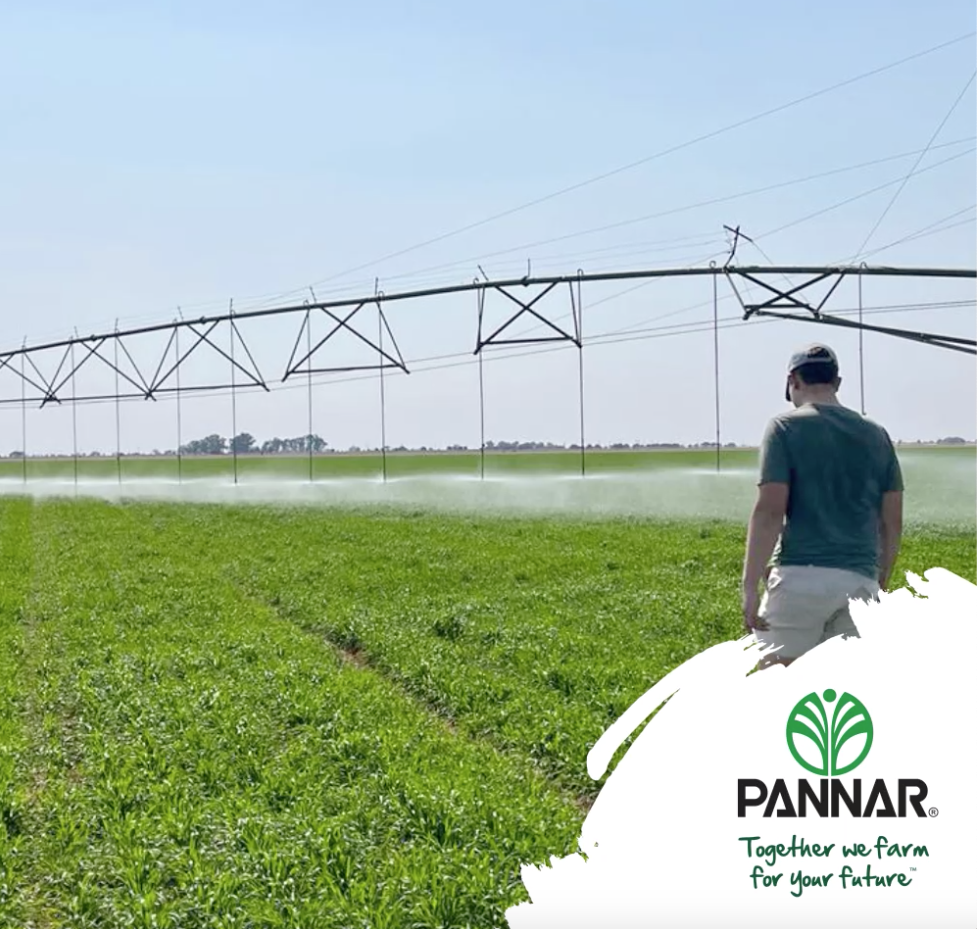