Purpling or reddening of maize, is it a problem?26 June 2014

2013/2014 is the season of extremes! The purpling/reddening of maize (Fig. 1) especially on late-planted crops, common throughout the eastern region, occurs infrequently and can be attributed to environmental factors. This phenomenon can occur more frequently on certain hybrids due to their genetic background. The symptom usually indicates that there is more sugar in the plant than it can use.

We tend to be more attentive to the purpling of maize plants early in the season. Early symptoms may be associated with cold, stress or phosphorus deficiency (Fig 2). Usually on young plants it indicates incomplete root development. On older plants the purple/red discolouration is commonly seen on the stalks, but can also occur on the leaves, husks and even the silks. There are also cases where the kernels are discoloured, known as Pinking. Pinking (Fig. 3a) is especially common on hybrids with loose husks that expose the kernels at the tip of the cob to sunlight, which triggers the pink pigment formation. Environmental factors play a significant role and symptoms are usually sporadic in nature. Pinking is often confused with Gibberella ear rot (Fig. 3b) that has a red discolouration due to fungal growth on the ends of the cobs. Pinking is restricted to the pericarp and the flour that is ground out won’t be discoloured.

This discolouration is caused by the production and accumulation of a pigment called anthocyanin, which is actually nothing more than water-soluble cyanidin glucosides. The accumulation of anthocyanin occurs when the plant is not able to transport sugars to the various parts of the plant. This is caused by an imbalance whereby other parts of the plant (mainly cobs) don’t use the sugars as quickly as they are produced by the leaves. Once this happens, the movement of sugars in the plant is hindered and they accumulate in various parts of the plant and cause the unusual red/purple discolouration. This could be the result of several factors including:

Regardless of the specific factor that causes the accumulation of sugars, the purple discolouration is associated with some restraint in the use of sugars, although it may not always have an effect on yield. When purpling occurs in the late growth stage, most hybrids are usually well advanced into grain filling and headed for physiological maturity. Purpling at this stage is normal. As the maize hybrid moves into the end of the growing season, the roots become less effective (Fig 4). During their peak activity, the roots require large amounts of sugars and as their physiological activity declines, sugars can build up, especially in the lower parts of the stem.

If purple discolouration occurs an investigation should be carried out for poor pollination, kernel abscission, pinching of the silks or other stress factors. In most cases it will be found that the purpling is associated with the environment rather than an underlying agronomic problem. It is even seen on grasses. 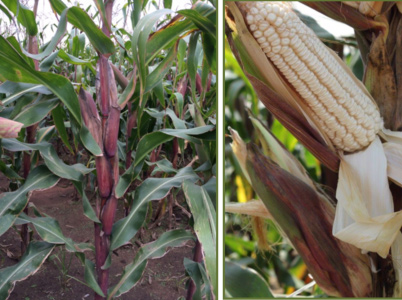 Figure 1. Typical purpling on the stems and husks of certain hybrids this season that clearly did not impact yield (Photos: Hannes de Beer). 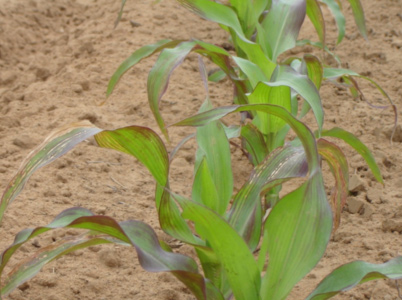 Figure 3a. Pinking on the tip of the cob Figure 3b. Gibberella ear rot. 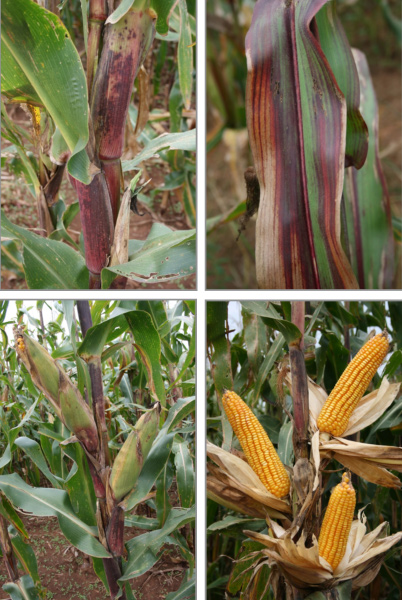 Enthusiasm, anticipation and faith for the future are only some of the characteristics of our wonderful South African farmers who persevere in producing... More >